Recent Storm Damage Before & After Photos

SERVPRO of East Dallas to Clean Up After Storm 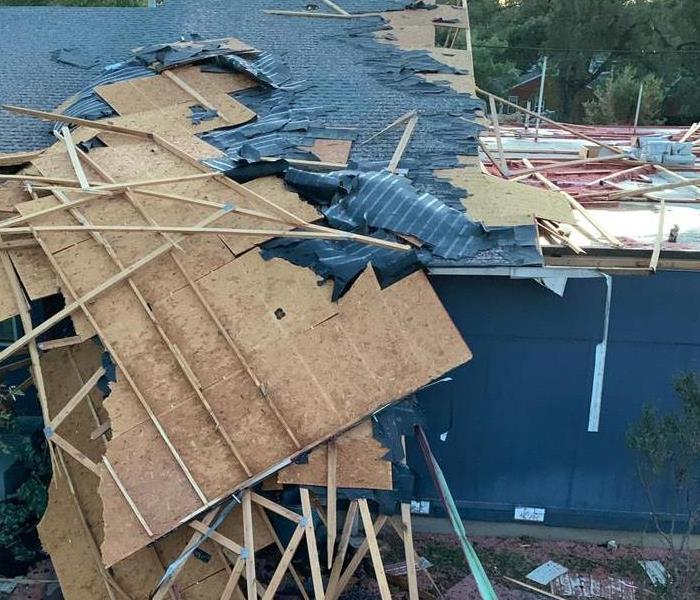 Roof Damage Causes Water Damage Strong storms can cause wind damage to roofs and windows. If there are heavy rains, extensive flooding can take place. Water Re... READ MORE 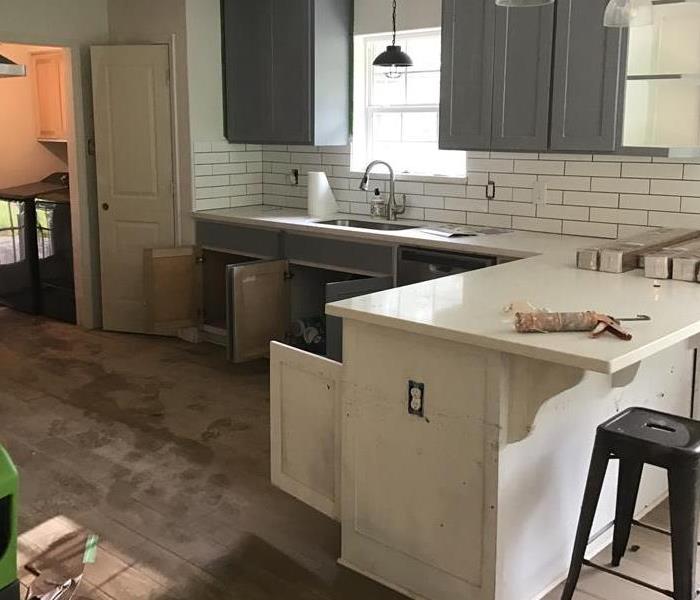 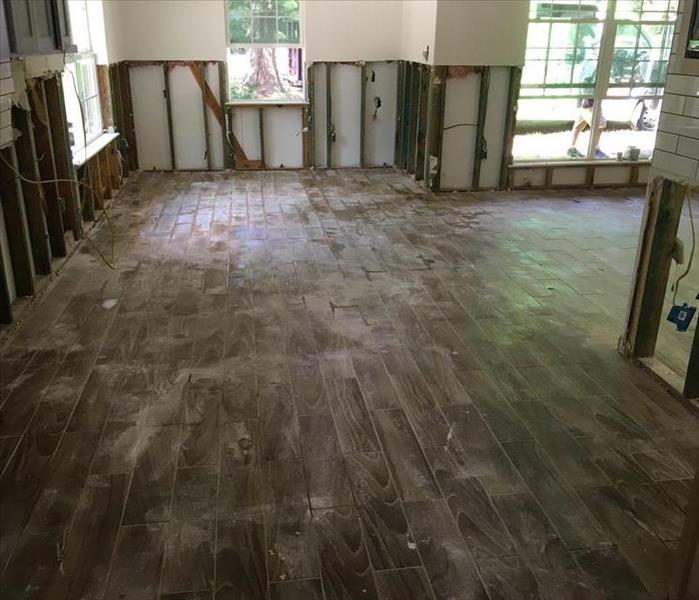 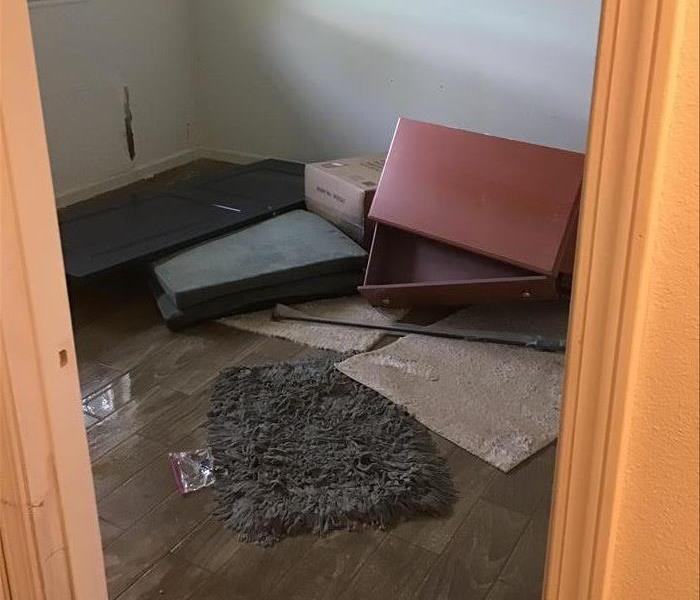 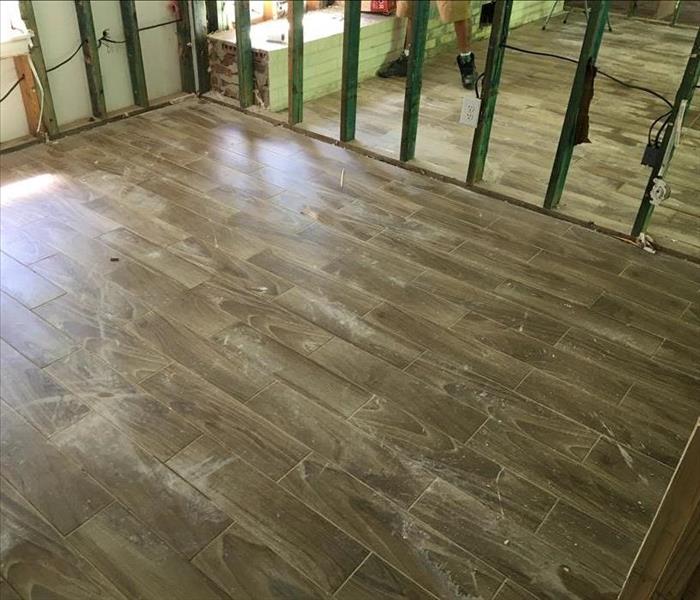 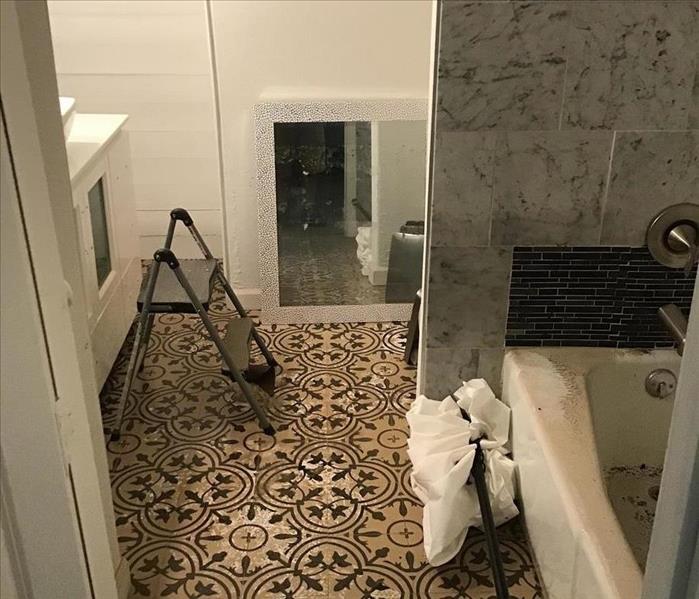 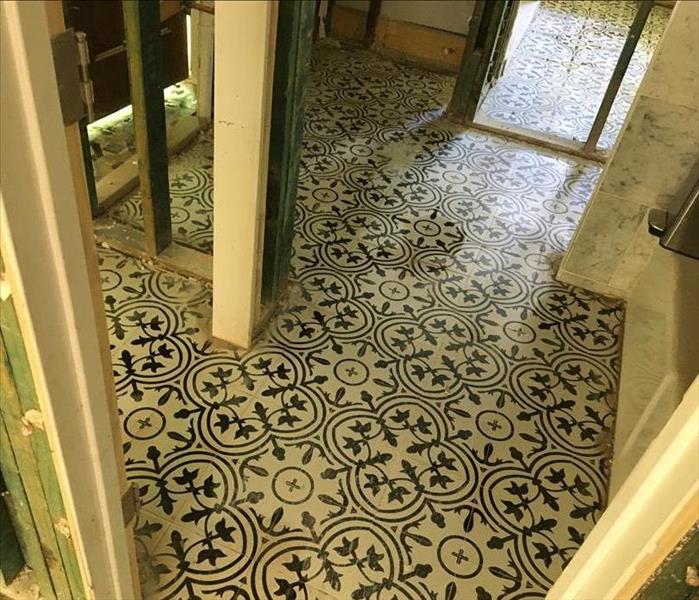 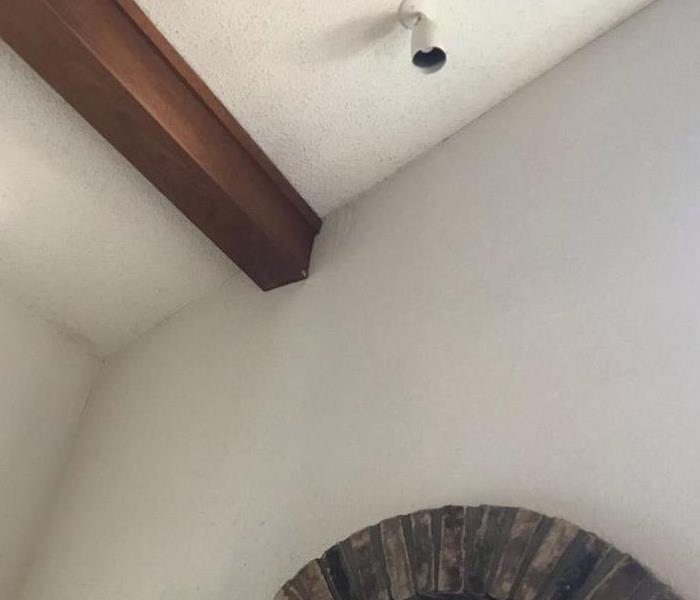 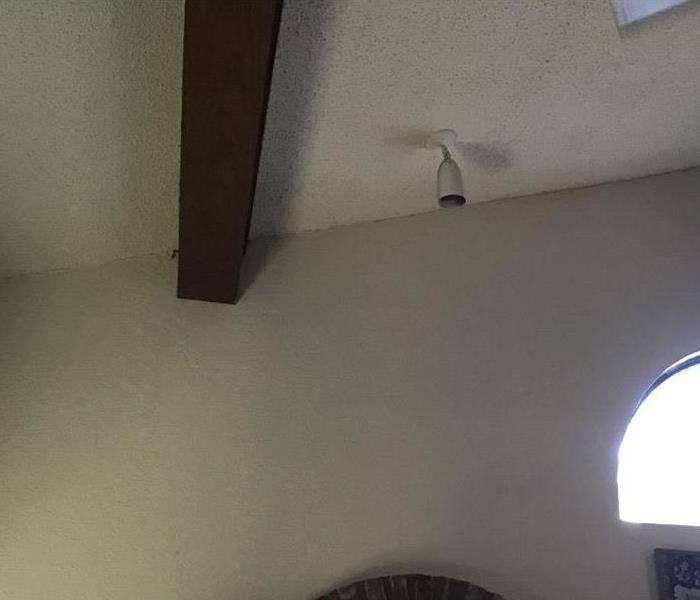 Fallen Tree Through the Roof During High Winds 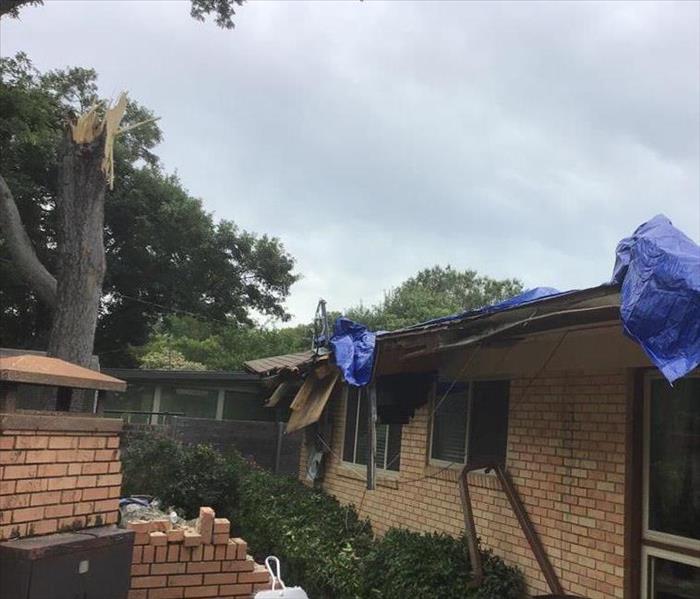 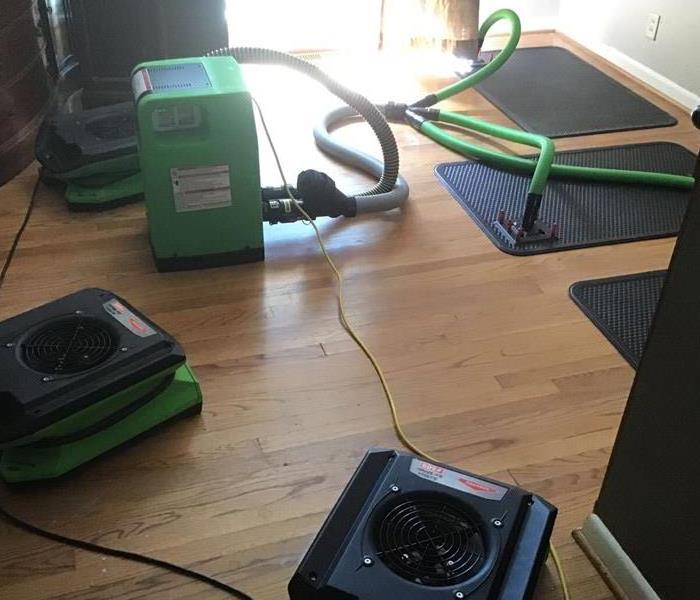 This house in Dallas, TX flooded as a result of damage from high winds during a storm. The winds caused a tree to fall through the roof. A team of professionals... READ MORE